James Rosenquist was the first in a series of ambitious, annual exhibitions at Oklahoma State University Museum of Art's Postal Plaza Gallery beginning in the fall of 2014. Exploring key figures who have worked in New York during the past half century, the project provides pivotal teaching opportunities and engagement for the OSU community as well as the greater Midwest region. James Rosenquist became well known in the 1960s as an American Pop artist alongside contemporaries Andy Warhol, Roy Lichtenstein, and Claes Oldenburg, and has continued creating seminal new work for the past five decades. Throughout his career, Rosenquist has devoted his talents to printmaking, collage, drawing, and painting.

Key paintings are included in each section of the exhibition, complementing the array of works on paper, and demonstrating his facility and artistic prowess in all media. The exhibition was accompanied by a fully-illustrated exhibition catalogue, with a scholarly essay by Curator Sarah Bancroft. This served as the first catalogue in a three-volume set, to be followed by exhibition catalogues on artists Kiki Smith and Jasper Johns in 2015 and 2016 respectively. 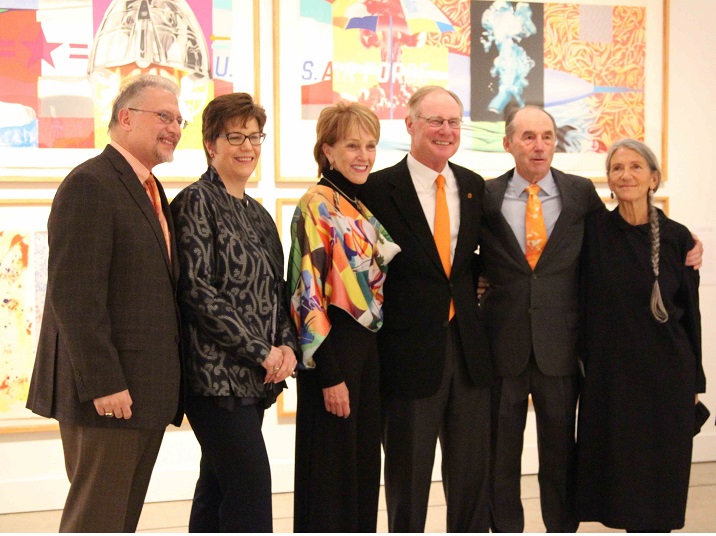 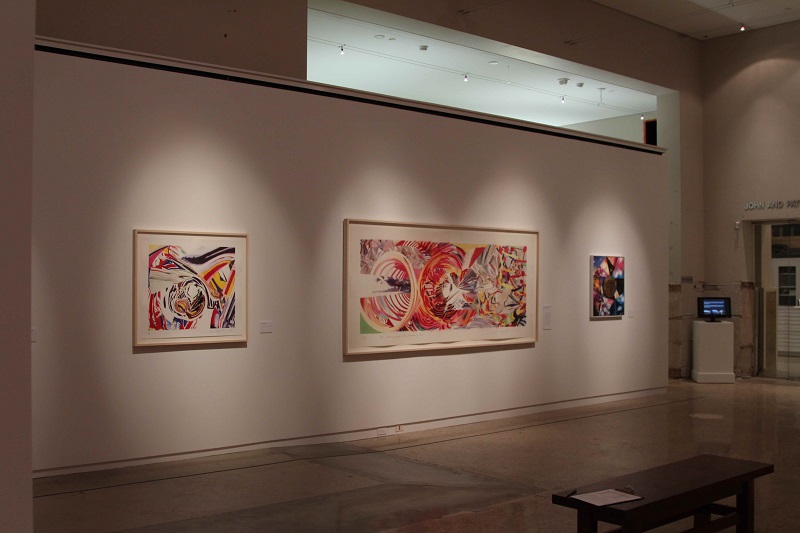 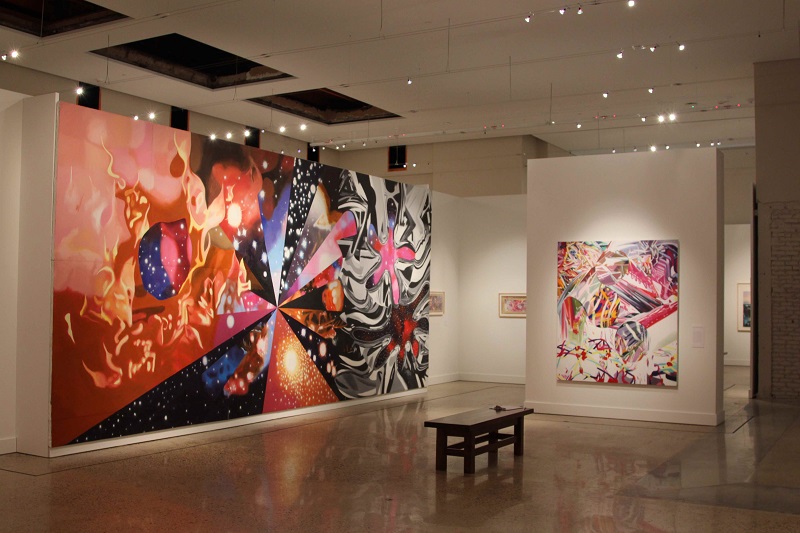 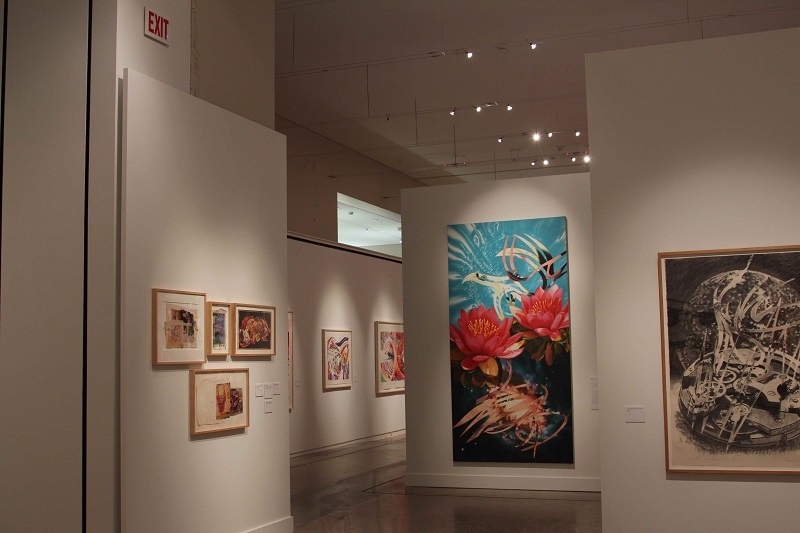 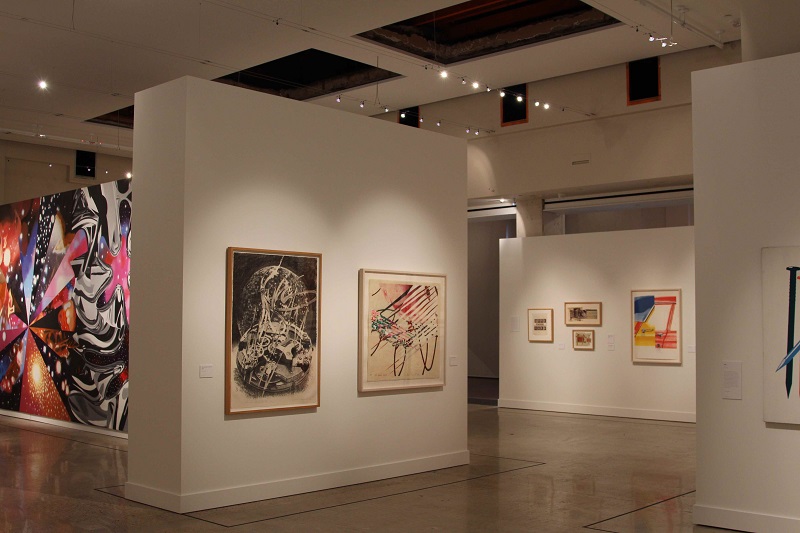 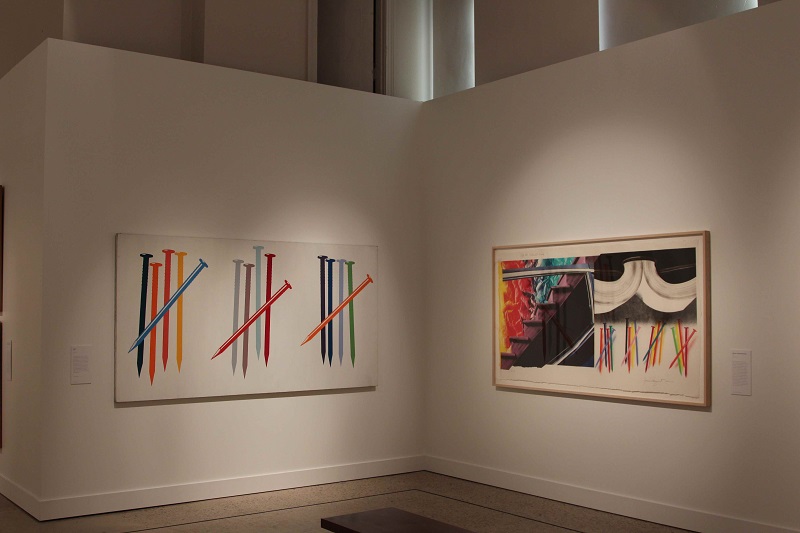 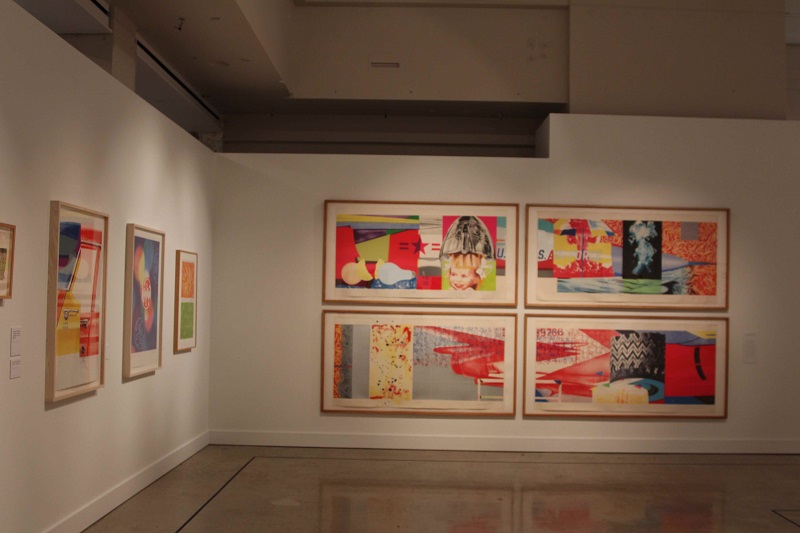 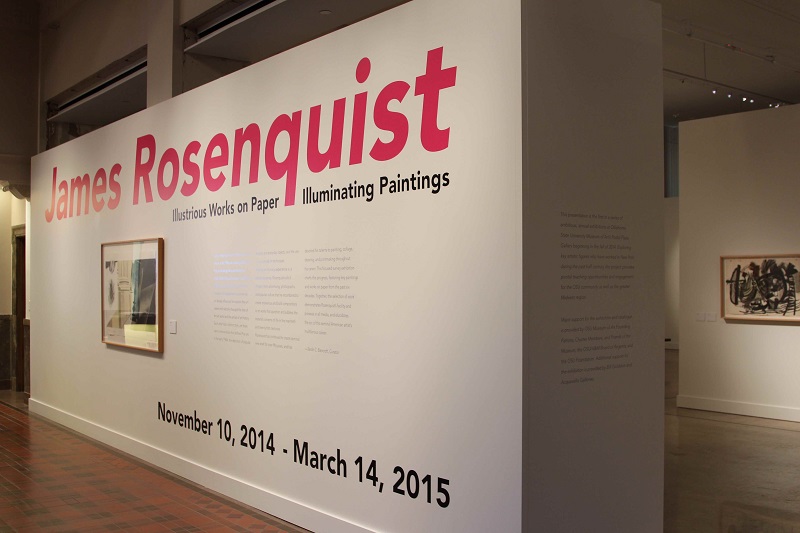 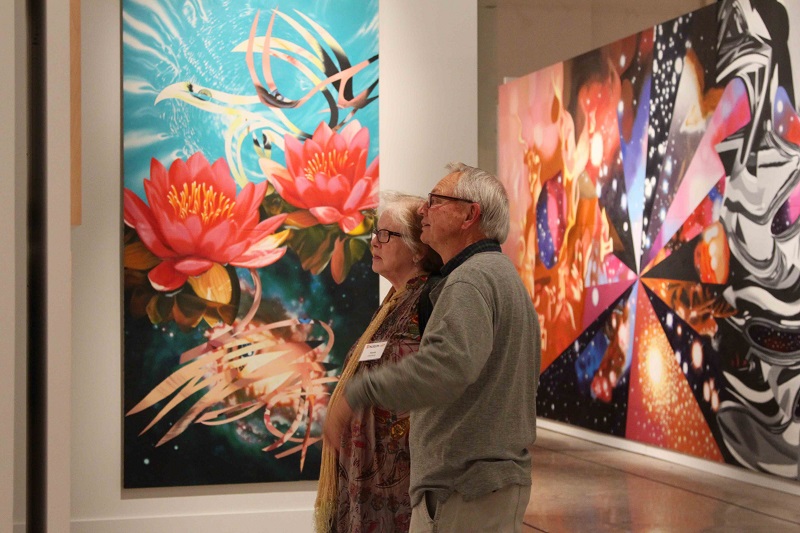 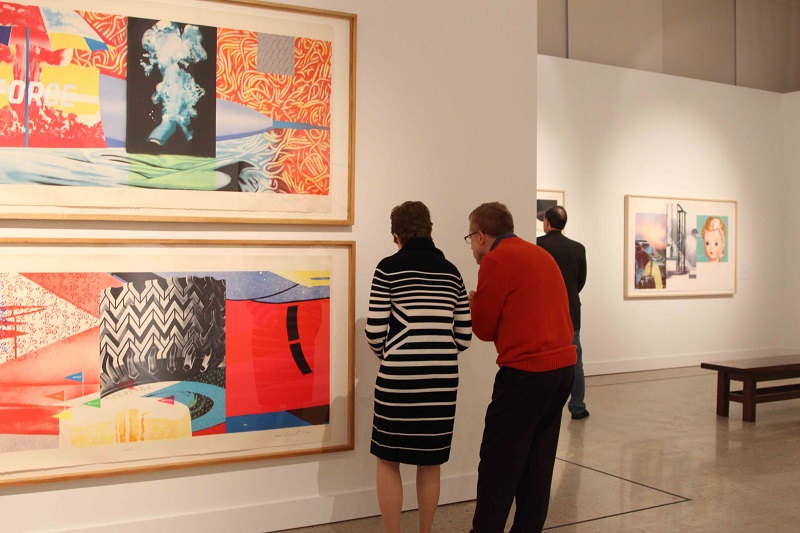 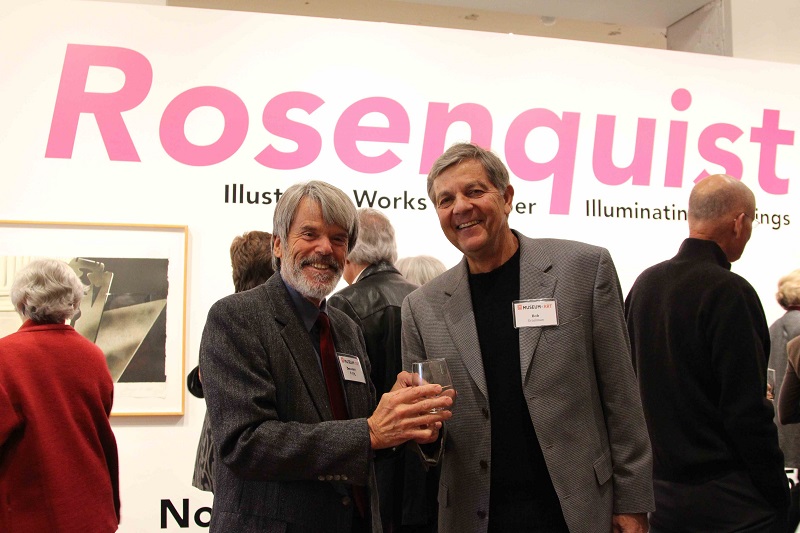 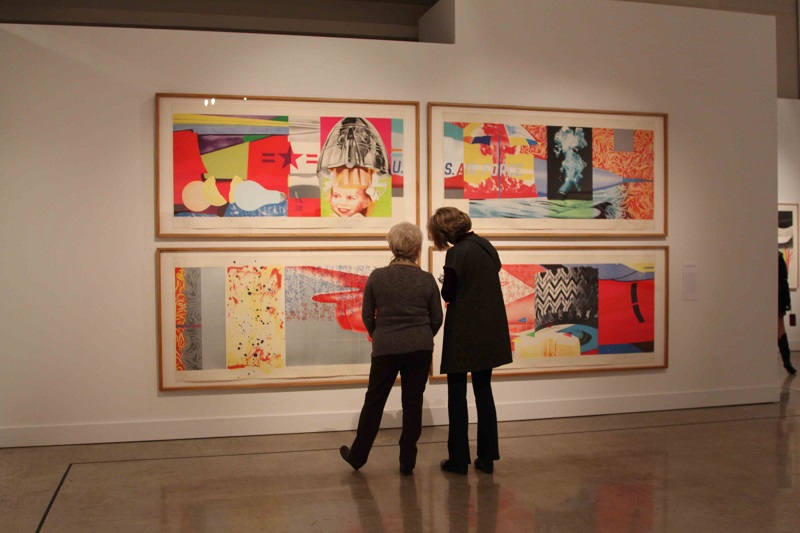 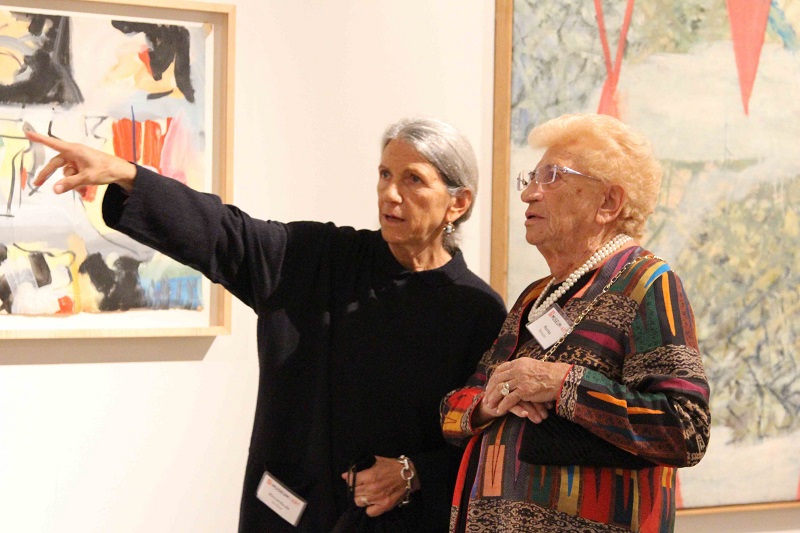