Print Beyond Pop: American Lithography After 1960

This exhibition looked at a critical moment for American lithography using objects from the OSU Museum of Art collection. Presenting a diverse group of artists and styles, this exhibition explored the re-emergence of lithography in American art after 1960. Known as a commercial printing method, lithography became popular with the Pop artists of the 1960s, but its influence and importance extended far beyond the Pop Art movement. Two workshops, Universal Limited Art Editions (Bay Shore, NY) and Tamarind (Albuquerque, NM), were critical to the lithography revival and its spread beyond Pop Art imagery.

Print Beyond Pop included works by artists such as Robert Rauschenberg, Jim Dine, and Lee Bontecou, who produced prints at these workshops and reinvigorated the creation of lithographs for generations of artists. 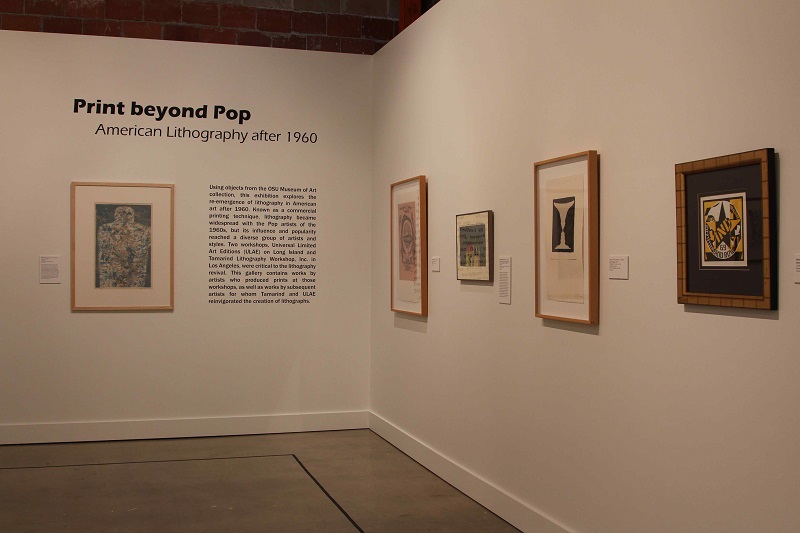 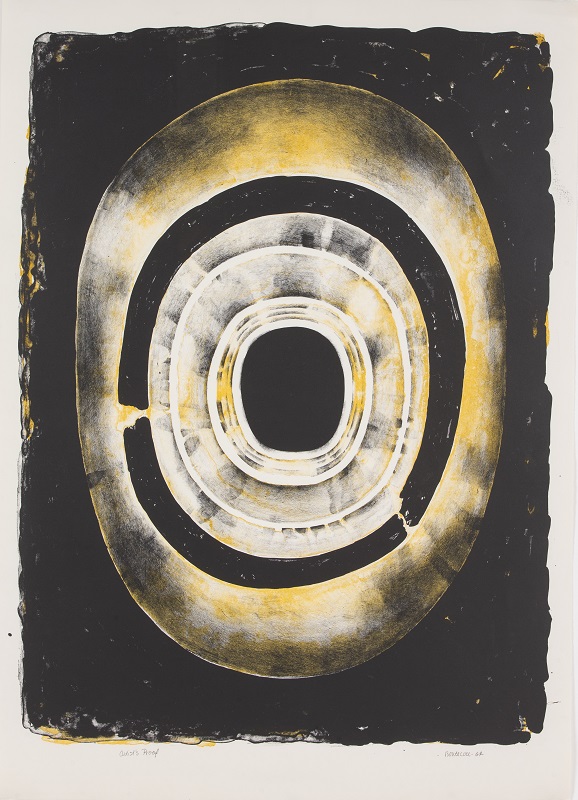 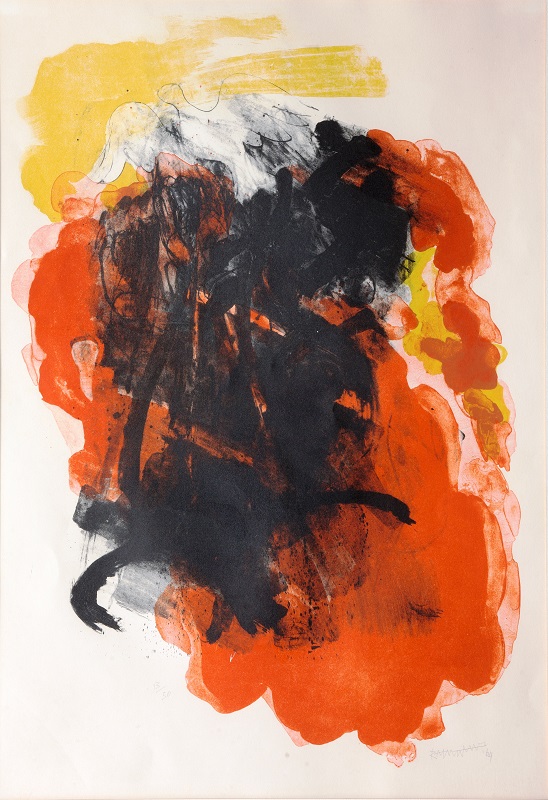 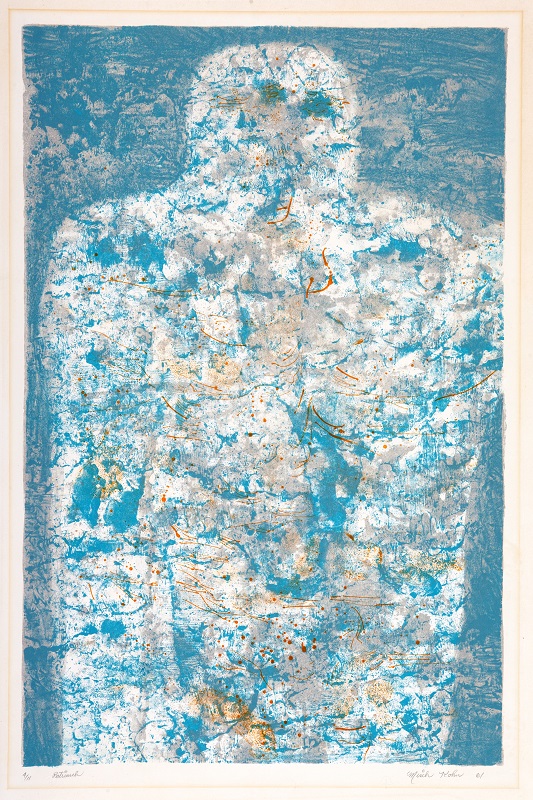 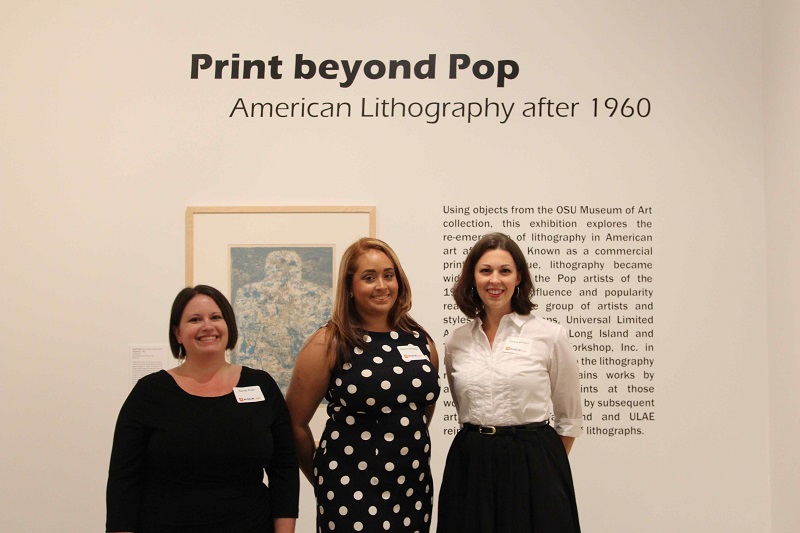 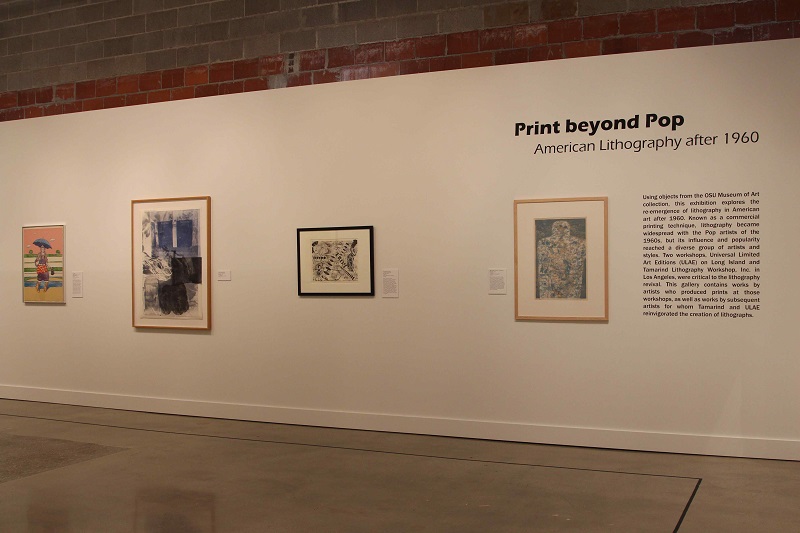 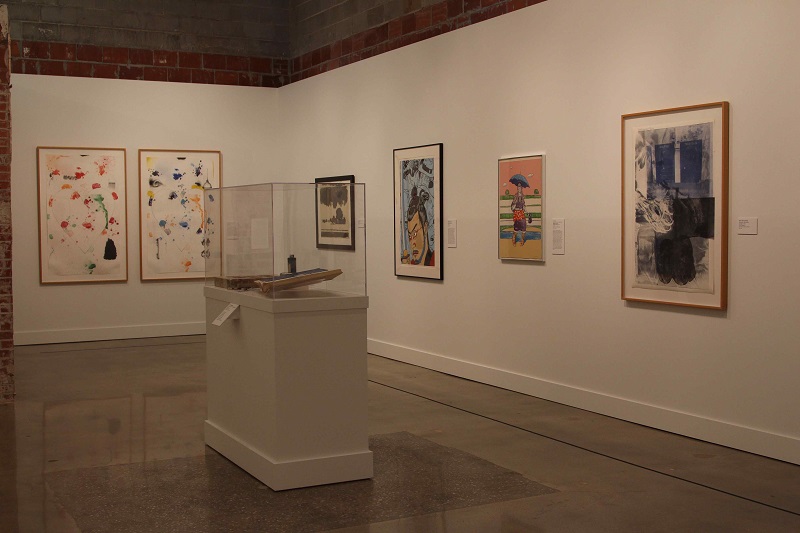 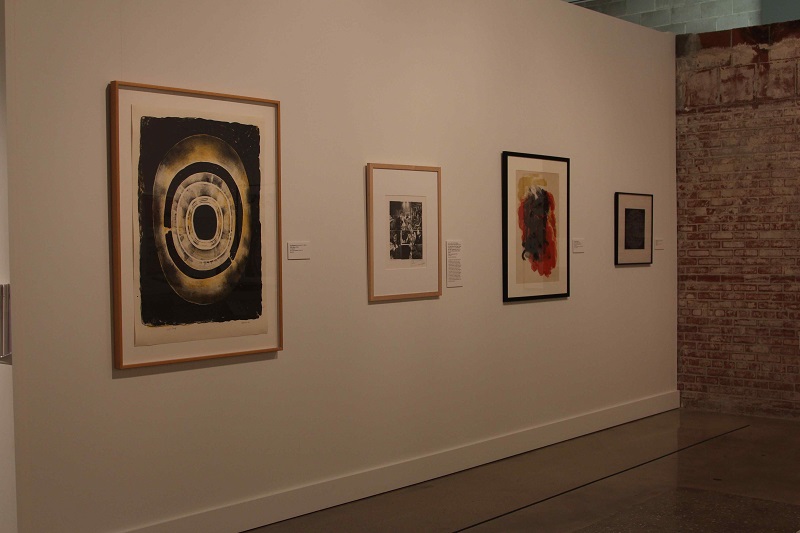 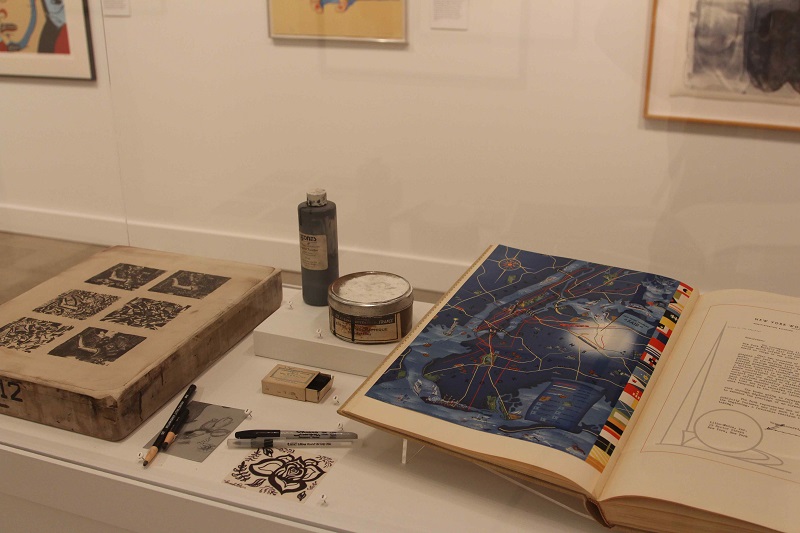